Today I’m announcing Quicksaves, which is a hosting feature I recently built. They’re essentially a daily WordPress snapshot containing only themes, plugins and version numbers. While this might seem very similar to a daily backup it solves a completely different set of problems.

Backup snapshots are overkill for most situations.

Let’s say you want to know which version of a plugin was installed 2 weeks ago. If you’re using a product like ManageWP you might check their logs. The thing is ManageWP, like any WordPress management tool, only knows what updates were made through it’s own tool. It doesn’t have the full picture of updates. That leaves the backup snapshot to answer this simple question. It’s a cumbersome process which involves downloading the correct backup snapshot, extracting and examining the files in order to figure what was installed on a particular date. That’s way too painful yet often a reality that most are left with when attempting to troubleshoot problems.

There are other problems with a backup snapshot. For example, if you’re a highly active e-commerce or membership website you’d most likely never attempt a full site restore as it would destroy anything changes since the backup was made. That means every time your pulling from a backup snapshot your most likely cherry picking files to restore. Which is especially painful for sites with large backups.

Quicksaves are like a time machine for your themes and plugins.

All of this functionality is available right now to all Anchor Hosting customers from the hosting dashboard. Before I explain any further, here is a quicklook at Quicksaves.

Problem #1 Solved: What changed and when?

Quicksaves takes daily inventory of themes and plugins which solves a pretty big problem with WordPress, “what changed and when?” I prefer to give my hosting customers full control over their site. That means they are free to install, update or remove themes/plugins whenever they wish. This does make maintaining a healthy site a bit more difficult, however I’m not interested in the alternative which would be a fortified prison. WordPress should be yours, and free to do what you wish with it.

Most times I’m doing the theme/plugins updates, however that’s not always the case. With today’s wide range of WordPress management solutions it’s nearly impossible to track who actually did the theme/plugin update. It could have been myself, another WordPress administrator, the host provider, a plugin with automatic updates enabled, another 3rd party maintenance plugin like ManageWP, iThemes, WP Remote and the list just goes on and on. From a troubleshooting standpoint, I don’t really care who did the update. I just care to see what files changes and when. This is all possible with Quicksaves.

Problem #2 Solved: Quickly rollback only the files which changed.

If you’ve ever opened a support ticket with any reputable plugin author, they’ll start by asking the question, “Has anything changed recently?” It’s a valid question as it will most likely contain the information necessary to recreate and resolve the issue.

It’s true sometimes things break when keeping WordPress up to date. Having a one click button to selectively rollback an individual theme/plugin update is not just a nice thing to have, it’s completely necessary. This again is solved with individual rollbacks.

Quicksaves are not a replacement for backups.

As awesome as Quicksaves are, they are not a replacement for backups. Backups are still necessary for the times you accidentally delete that photo or something catastrophic happened. I will say I can’t imagine hosting a WordPress site without Quicksaves. Since implementing Quicksaves I’ve significantly reduced my need to pull from backups.

Quicksaves with rollbacks are a dream for WordPress maintenance professionals.

If you’re a web developer interested in implementing Quicksaves for yourself, I’d highly recommend you check out CaptainCore, my hosting toolkit. Currently in closed beta with an expected public beta by the end of 2018. 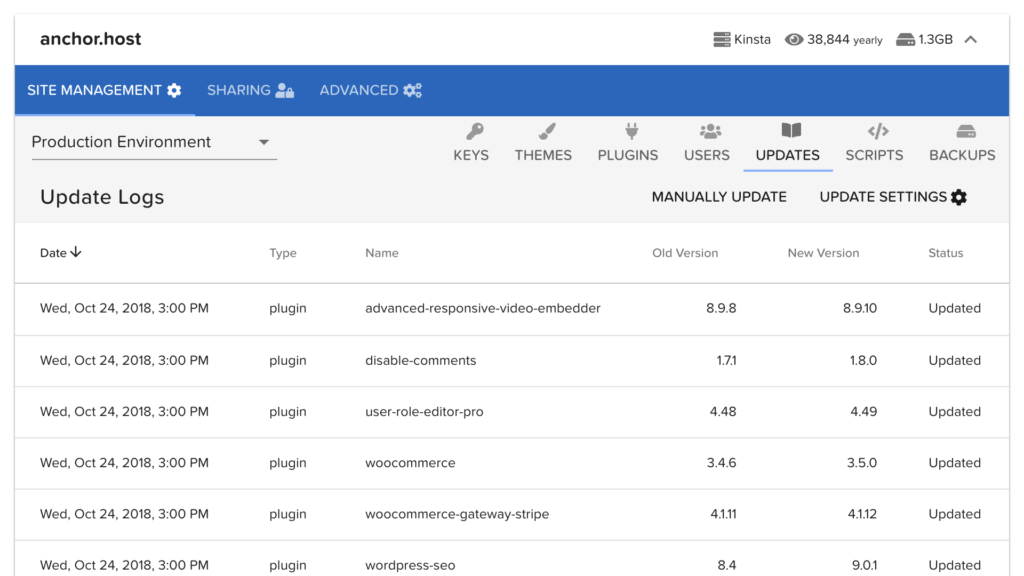 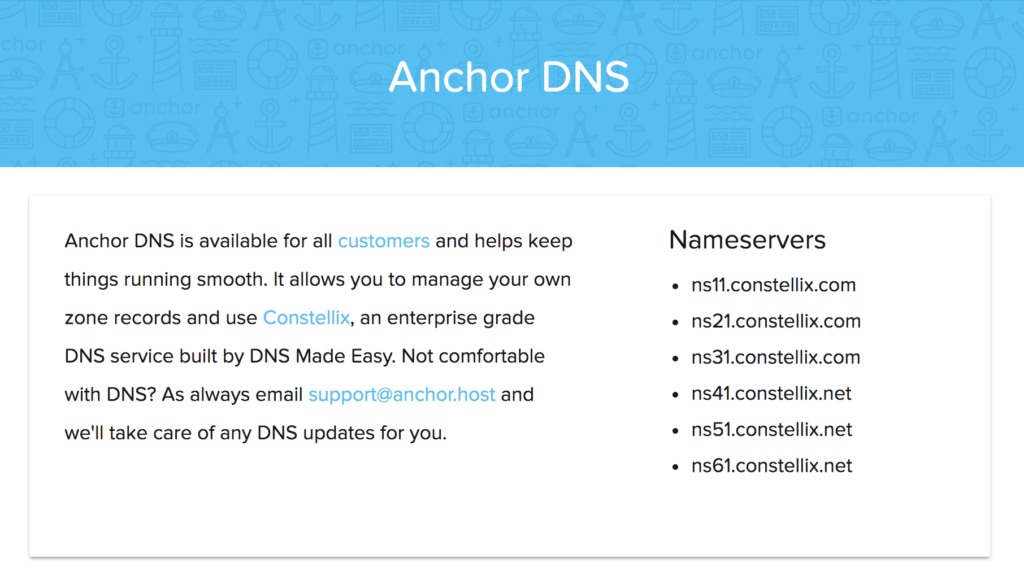