I use both WP Engine and Kinsta for hosting WordPress websites. Both companies provide excellent managed WordPress hosting. Now that I’ve been using Kinsta regularly for over 8 months I thought it would be a good time to do a comparison to WP Engine with whom I’ve been using for over 3 years.

WP Engine is feature rich while Kinsta is really fast

Kinsta lacks a number of features which WP Engine has. On the surface it appears they are attempting to feature match WP Engine however most of their existing features are early versions and lack polish. For example if you want to generate a Kinsta staging site you can do so by clicking a button from within their dashboard. If you want to make a new staging clone from production your options are (1) delete the staging site and recreate or (2) generate a backup snapshot and restore that to staging. Each time you generate a Kinsta staging site it randomly selects a new sFTP port. All of this makes using their staging feature a bit annoying. With WP Engine it’s a simply one click button Production to Staging and vice versa.

Kinsta is known for it’s speed. That’s partly due to how they’ve configured their infrastructure. Most web hosts, including WP Engine, are largely relying on individual virtual machines to host your website. While WP Engine has finely tuned these servers to run great they are still just 1 individual server behind each website. Kinsta uses the concept of containers which are made up of many servers. Each website is on a container which can scale up or down any number of servers depending on how much resources it needs. You see other companies like Pathonen and Heroku using similar infrastructure. Container based hosting is the future however it’s going to take awhile for the entire hosting industry to fully embrace and switchover.

I never understood why WP Engine is so insistent on locking down their environment to developers. Basic things like SSH access is not possible. I can fully understand the need to retain root access to their servers however a limited SSH access with WP-CLI would be greatly appreciated by developers. Their beta web based WP-CLI feels like a hack. With Kinsta this is where they shine. All of Kinsta’s plans come with SSH and WP-CLI. Again similar to WP Engine this is not root access. That’s a good thing considering they are offering managed hosting services. However having limited ssh is awesome. That means you can create and run basic bash scripts and implement your own backup sync via command line.

WP Engine is huge Kinsta is not

If you read WP Engine marketing page you’d think this is a bad thing. It’s true WP Engine has been in the managed WordPress hosting space longer. It’s also true they are probably the most feature rich managed WordPress hosting company. However they fail to see how important companies like Kinsta are. Kinsta, from a technology perspective, are killing it. They are one of the first WordPress hosting provider to fully embrace using containers rather then an individual VPS. Their small company size allows them to be super focused on creating really cool hosting technologies. WP Engine is massive. They have a long ways to go in order to catch up to Kinsta’s setup. 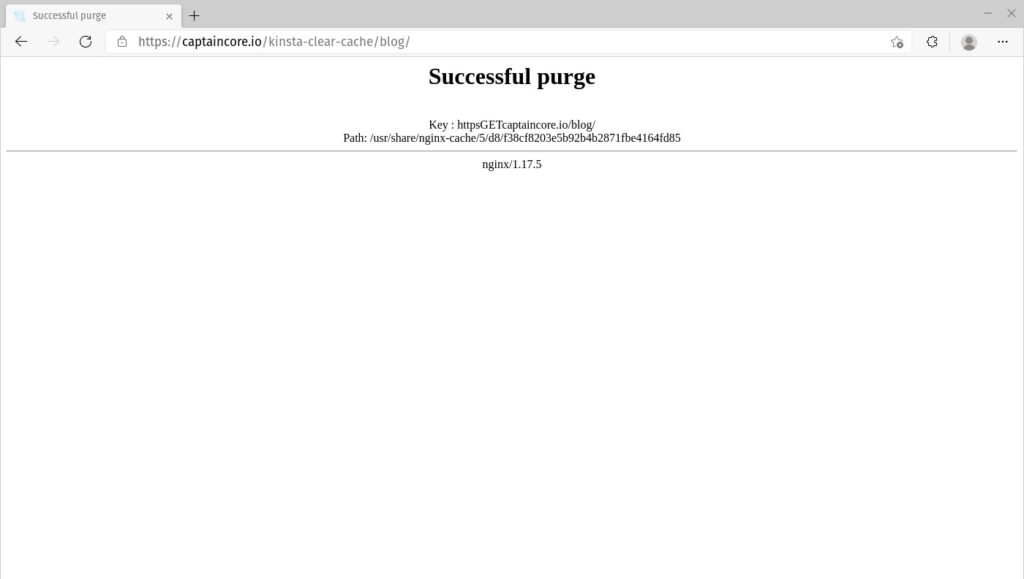 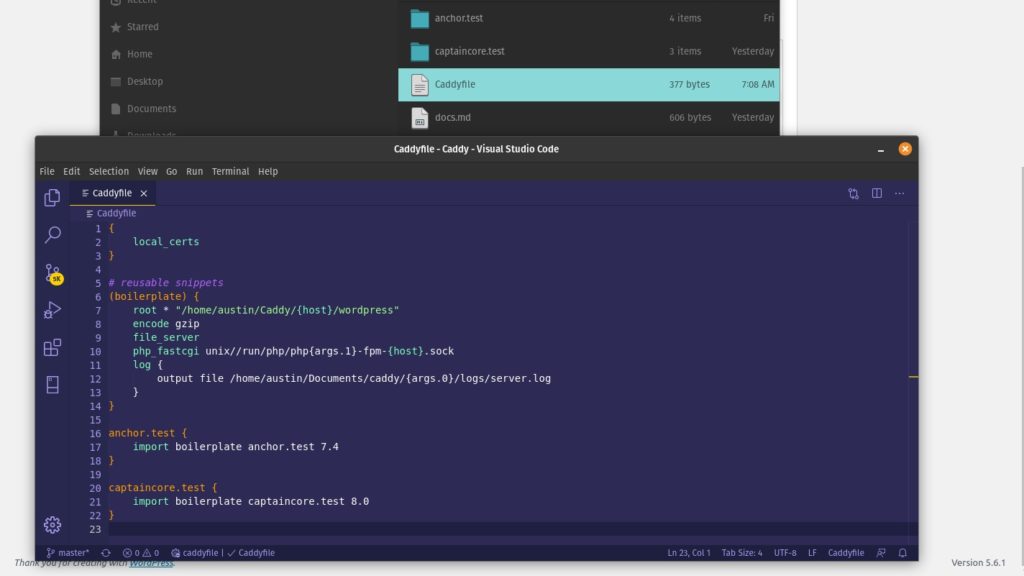